The Elements of Industrial Hygiene and Why They Are Important

Why the elements of Industrial Hygiene are Important

Most people tend to regard occupational or industrial hygiene as a product of the 20th century. In practice, the concept is far older. There is evidence of attempts to safeguard the health of workers dating back to the bronze age. However, the vast majority of employers continued to pay scant attention to their employees’ health and safety until they were eventually obliged to do so by law. Among the few individuals who showed concern was an Italian named Bernardino Ramazzini who, in 1700, published a book titled “The Diseases of Workmen”. 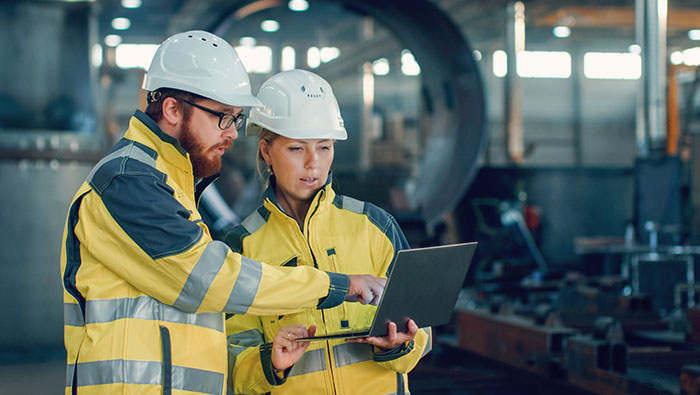 Ramazzini’s book proposed an early form of industrial hygiene in which the study of ailments common among workers would extend to the working environment as well as the hospital ward. In effect, he proposed that physicians should pay more attention to the possible causes of occupational illnesses rather than focussing exclusively on their treatment. Although it took almost another 300 years, his insight paved the way for the various practices we now employ to ensure people’s health and safety whilst they are at work.

The Role of Industrial Hygiene

As its name implies, one can define the role of industrial hygiene as an attempt to clean up the workplace, not merely of superficial dirt but of anything that might pose the threat of injury or illness to its occupants. While the definition may appear straightforward, conducting the various procedures necessary to fulfil its goals requires the knowledge and skills of a specialist. One of the key provisions of South Africa’s Occupational Health and Safety Act 85 of 1993, was the establishment of training schemes for the necessary specialised personnel.

Much of that training addresses the requirement for conducting the workplace inspections that are the cornerstone of industrial hygiene. The purpose of an inspection is to identify all possible hazards, to assess how much of a threat they may present and, where indicated, to propose the means to eliminate or minimise such threats. For example, three broad steps leading to a platform hardly constitutes a risk. However, if a worker must climb several metres up a narrow stairway with no handrail to reach a platform, this is a clear and present danger that the employer will need to address.

Typically, the hazards that an industrial hygiene specialist will be checking for are of three main types. They may be physical, like the missing handrail or an exposed electrical wire; chemical, such as asbestos fibres or chlorine gas in the air; or biological, such as legionella in the water supply. While detecting physical hazards is primarily a visual task, special sampling techniques and equipment are invariably necessary when checking for chemical or biological hazards. Hence the need for trained and certified industrial hygienists.

Awareness, both among employers and employees, is crucial for the findings of an industrial hygiene inspection to be of value. A reputable consulting company won’t stop at making recommendations. Instead, its specialists will educate business owners and workers regarding the importance of observing those recommendations and the consequences of failing to do so. Are you sure your workers are safe? For peace of mind, book an inspection with IOH Solutions.