Industrial Hygiene and its Role in Workplace Health and Safety 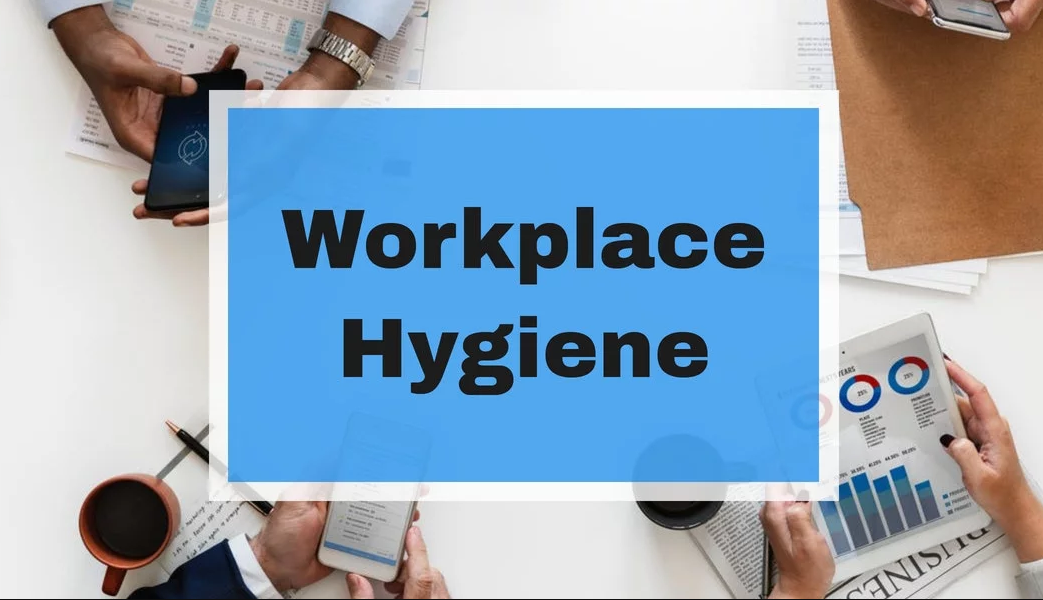 The idea that if you would like to maintain a productive workforce, it might be a good idea to safeguard its health is actually not a new one. Though it is a policy that, for most of history, has been largely ignored, there is evidence that Hippocrates recognised the toxic effects of lead on miners as far back as the fourth century BC while, around 500 years later, a Roman scholar known as Pliny the Elder, noted that zinc and sulphur presented similar risks and even devised a simple mask to protect mineworkers. His was the first known example of the practices known today as industrial hygiene.

By the Middle Ages, although still centred around the mining industry, guilds were formed to assist sick workers and their dependents. Later, in 1556, a German scholar named Agricola published a book in which he not only described the risk of accidents and lung disease, such as silicosis among miners, but also proposed measures to protect them, such as improved ventilation. Only in 1700 did concerns begin to extend to other occupations when Bernardino Ramazzini, often regarded as the father of industrial hygiene, published the most comprehensive text on the subject to date.

The first legislation to address the ill-effects of the working environment was enacted by the Britsh Parliament in 1788. It addressed the effect of soot on chimney sweepers, but was designed not to provide these workers with protection but to ensure that sweepers, who became ill as a result of their occupation, could claim compensation. Other European countries introduced similar acts, which finally started to arouse interest in measures to ensure worker safety. Though probably on the grounds that prevention might be cheaper than compensation, the stage had been set for a more formal approach to industrial hygiene.

The 20th century saw concerns spread to the United States, where congress introduced a number of landmark bills, including the Occupational Safety and Health Act of 1970. Effectively, the bill set mandatory requirements for employers to ensure the health and safety of their workers. In 1993, South Africa updated previous legislation to cover all workers and to include the training of specialists to carry out workplace inspections. Their task was to identify all potential hazards, evaluate the risk they represent, and propose effective measures to counter those risks – the basic definition of industrial hygiene.

Workplace hazards fall into various categories. They may be physical in nature, such as worn electrical wiring or excessive levels of ambient noise; chemical, such as exhaust gasses from vehicles or acid mist; or biological, such as live cultures employed in the preparation of vaccines. A trained hygienist must know which hazards tend to occur in different working environments and which workers are most likely to be at risk. Consequently, training and experience should be the key factors when selecting an industrial hygiene service provider to conduct a workplace inspection.

Established in 2003 and with more than 15 years in the field, IOH Solutions operates from its offices in Hartbeespoort and holds the required South African National Accreditation System (SANAS) number. In addition, the company is registered with the Department of Labour as an approved authority with the essential knowledge and skills to conduct industrial hygiene inspections in the workplace.